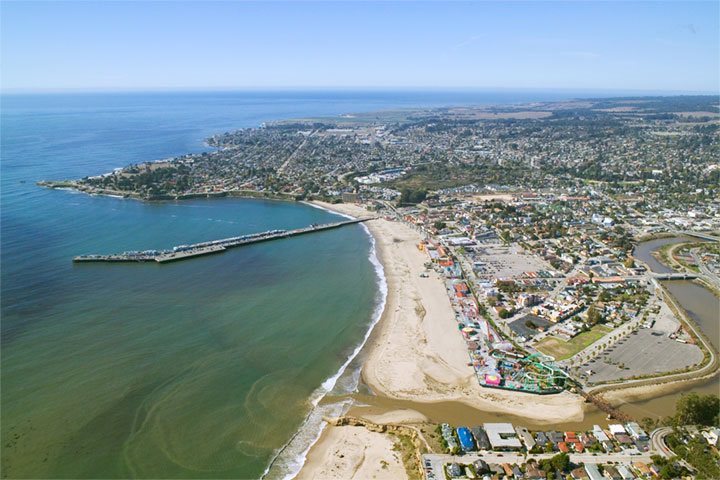 The City of Santa Cruz was granted certain sovereign tidelands in trust in 1872 for public use. In subsequent granting statutes, the City was also granted in trust sovereign submerged lands lying between Santa Cruz Point and the west jetty of the small craft harbor (in 1969), and three parcels of land (in 2010) that were acquired and held by the Commission through a Title Settlement Agreement.