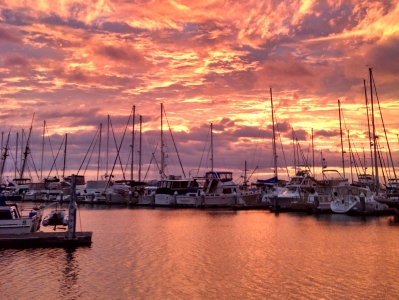 The City of Brisbane was granted four described parcels of sovereign tide and submerged lands in trust in 1982 for commerce, navigation, fisheries, and other public purposes in conformance with a general use proposal approved by the Commission. In 1983, the grant was amended, in part, to remove two of the parcels from the grant.

The City is required by Sections 2 and 3 of Chapter 995, Statutes of 1982, to submit a Trust Lands Use Plan by January 1, 1980, and a report of trust uses every five years thereafter, beginning September 30, 1987. The reports will be posted here as available.